For many Americans, the pandemic saw their usual commute and office routine turn into a remote work situation. Habits and schedules have adapted, transforming a large portion of the workforce and challenging the classic understanding of a work environment.

As it turns out, this has been largely for the better of most companies and their employees. Companies have found that remote work increases productivity, retention, and profitability. Most workers enjoy it more as well, but all of these positives do not come without negatives.

One strange and unfortunate aspect of this new remote workforce is that, even when physically separated from others, sexual harrasment has found its way into the online work realm. It can be a hard concept to understand, but one both employees and employers should be aware of.

Sexual Harrassment in the Remote Workplace

Whether in-person or online, sexual harassment is defined the same way. The reason so many do not consider its prevalence possible in a remote environment is because physical scenarios come to mind when thinking of the subject.

However, there has been online harassment as long as online communication has existed. Here are a couple of examples to help you get a better idea of what this unfortunate and illegal scenario might look like:

As for the content of harassing conversations, they’re the same thing you would ex[ect in-person. The reason that remote workers and companies have seen a rise in sexual harassment is because perpetrators feel safer or less likely to receive punishment behind a computer screen.

It’s easier for people to say things electronically that they might not have the courage to say in-person, and that goes for abusers as well. Some may call it a maladjustment to remote work, but it’s important to remember that perpetrators know exactly what they’re doing.

While abusers may feel bolder in thier new online work environment, the nature of these communications leaves a trail of evidence behind in the form of texts, emails, images, and more. This makes identifying and proving harassment easier than ever.

Employees should feel encouraged to report instances of sexual harassment to their manager or HR department immediately. They should also be encouraged to speak up for and defend others when they see this form of harassment taking place. For employers, trainings and meetings on the subject go a long way in preventing instances from happening.

Handling a Lack of Action

For all too many, there is no recourse within their company. Employees report harassment only to see little or no consequence for the perpetrator, sometimes even facing retaliation simply for doing the right thing.

When this is the case, employees should seek out legal aid like they would at any in-person job. Seeking the aid of an employee attorney San Francisco or other locale can get the ball rolling, as can contacting the EEOC government agency.

Just because you work from home does not mean you should be subject to sexual harassment. You have rights under federal law and should not feel that you cannot file a claim when your employer fails to remedy the situation or retaliates against you. Remote workplaces should be just as safe for employees as on-site locations. 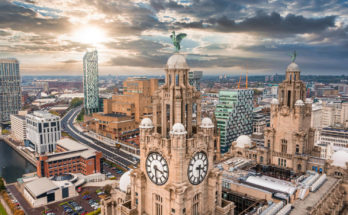 11 Best Places To Work Remotely in the UK 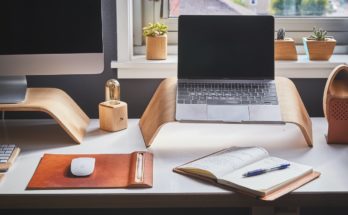 3 Ways To Take Your Home Office From Drab To Fab

View all posts by Stacie →