When the rubber hits the road, sports car enthusiasts will be glad that they are behind the wheel of a McLaren GT. Developed by the British manufacturers at McLaren Automotive, the McLaren GT found its way to the Geneva Motor Show in 2019 where it was first introduced to an appreciative crowd. Designed by Robert Melville and assembled in Woking, Surrey, England, the McLaren GT offers a unique blend of sleek sportsmanship and upscale luxury.

Let’s take a deep dive into the McLaren GT to showcase what makes this vehicle so beloved among luxury sports car enthusiasts!

One glance at the McLaren GT is destined to have most onlookers coming back for a second. Designed as the FIRST dedicated grand tourer under the company umbrella, the McLaren GT is based upon the same stylings of the 720S, featuring an additional rear deck made of carbon fiber to properly and quietly house its glazed tailgate while showcasing increased storage capacity.

While it is easy to get caught up in what makes the GT different from the 720S, we need to take a peek under the hood to really appreciate what is going on before we buy McLaren with Bitcoin that has been hard-earned. First, let’s take a look at the twin-turbocharged V8 engine, featuring a new codename “M840TE”. This engine features smaller turbochargers that manage to still deliver a powerful performance similar to the Super Series but at a lower RPM cost.

The GT derives its suspension system from the same model that the 720S features. If you were a fan of the 720S, you’ll like how the GT utilizes its double-wishbone front and rear axles while relying on its Proactive Damping Control. A quiet, smooth, and fast ride has never seemed so elegant.

If you are going to buy a car with Bitcoin, you might as well purchase a vehicle that is brimming with luxurious features. While much of what the McLaren GT does is pulled from the 720S, some unique features should be highlighted separately.

The McLaren GT is driven by a lithe and beautiful system that leaves the driver focused while in the cockpit. Soft curves round out a body that is rich with features, including a floating console center, touchscreens, and wrap-around speakers. Large windows let the views roll by in style while insulating layers of glass keep passengers as comfortable as they could want. Comfort becomes the norm the longer you sit in the vehicle, with seats featuring Alcantara leathers and soft, cosseting Cashmere. ALuminum finishes provide a modern edge while every seat is protected by SuperFabric, a GT-special durable innovation to protect your possessions.

Outside of the rich features found within and around the car, the Grand Tourer offers drivers a unique opportunity to create their own custom GT. Online coordinator kids give shoppers the ultimate power over the ride they want to experience, all from the comfort and confines of their living room. 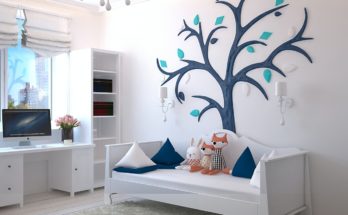 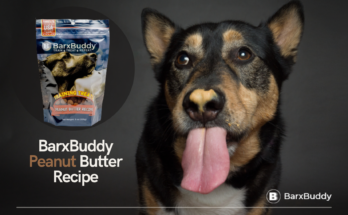 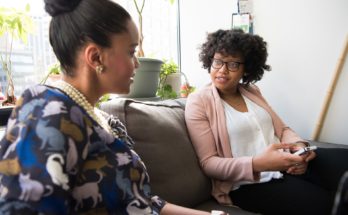 View all posts by esterly mcgraph →