Marriage is a challenge at a number of points and this multiplies with children. Children require a united force which can be difficult when parenting roles are not clearly defined. The right time for divorce might never seem quite convenient. Trying to aim for a divorce when the children are out of school is important. You do not want to take them out of school in the middle of the year and potentially place them in a new school. These things do not always tend to pan out due to contentious divorces from abuse or infidelity being uncovered. The following are aspects of divorce you have to consider when you have children.

The right divorce attorney can help guide you through the process. You want someone that is there to represent you as trying to represent yourself against a seasoned divorce attorney is a recipe for disaster. You do not want to risk losing full custody of your children due to not having legal representation. There are forms that need to be filled out and cases that can be made. You do not want to risk your family by not hiring an experienced family attorney.

Talking About The Divorce Together With The Kids

The most important conversation that you can have with your children is the one letting them know you are getting divorced. The way that this is presented needs to be united even though you have agreed on a divorce. Blaming one another will cause resentments and you want to start coparenting off on the right foot. Divorce is something that you need to approach honestly with children. You do not want your children leaving this important conversation thinking that they are the reason for the divorce.

Custody agreements will work best when worked on together for the benefit of the children. Split custody agreements might be best if both parents have modified their work schedules while together to care for the children. Teenagers will likely have the choice of which parent to live with primarily unless they prefer a split custody model. The custody settlement agreement might require lawyers and likely will so it can be enforced in court.

The Contentious Topic Of Child Support

Child support is done in cases where one parent has primary custody of the child. Most states have a formula for the amount of child support that should be paid. When child support comes along with alimony, the cases can drag out for quite a long time. A person does not feel like they should have to pay monthly after they have already split assets equally. The difficult aspect of this is that some income might be hidden or assets given to family members to protect them due to anticipating the divorce.

Divorce is something that is an unfortunate reality for couples with children. It is better to divorce than allow your children to live in a home where there is a constant tension in the home. 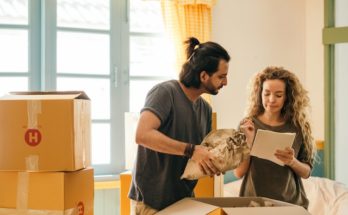 5 Ways to Save Time When Moving 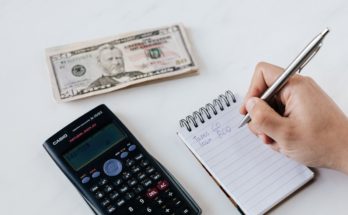 Family Fun Time: Ideas That You Can Try

View all posts by esterly mcgraph →